Trying to edit the schematic in this answer, I get redirected to circuitlab, see some dialogs flash too quickly to read, then land at a 404 resource.

Update: Based on the time stamps, @PhilFrost answered/created the schematic while the question was on Ham, before it migrated over. I created one on that question, and it works fine.

I tried copying the schematic code, like I normally do to ""edit"" and work on someone else's schematic, since editing is really just creates a new schematic. And it won't work.
It keeps giving (It actually says electronics.stackexchange.com, more on that in a minute):

Since the ham se beta has access to the circuit lab as well, it might be a backend issue where the circuit button sends a different return url or the image address is associated with ham and not EE? 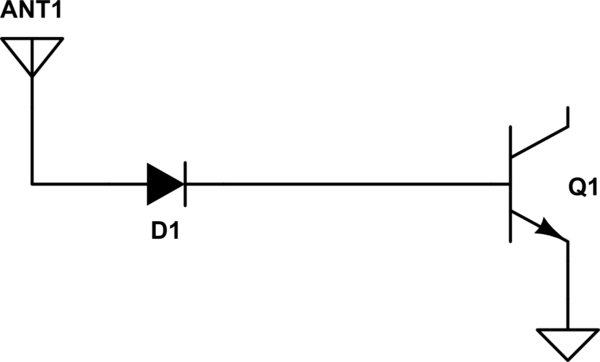 I copied and pasted the code to a new question in ham and then edited it there. It worked fine.

But on the same note, a EE schematic copied to ham and clicking on edit, will not work either. It's a cross-site/domain policy error. For XSS reasons no doubt. Or noone foresaw the Circuitlab tool being used outside of EE?

Not the answer you're looking for? Browse other questions tagged bug .