How do I make images smaller or larger?

I was wondering if there was an easy way to make images smaller or larger. How would I do that?

Found this, I thought it was pretty cool.

Source: How to make pictures smaller?

For example, the image http://i.stack.imgur.com/9tE32.png can be made: 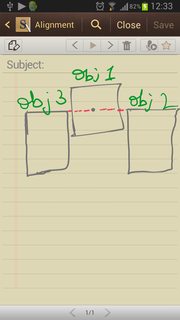 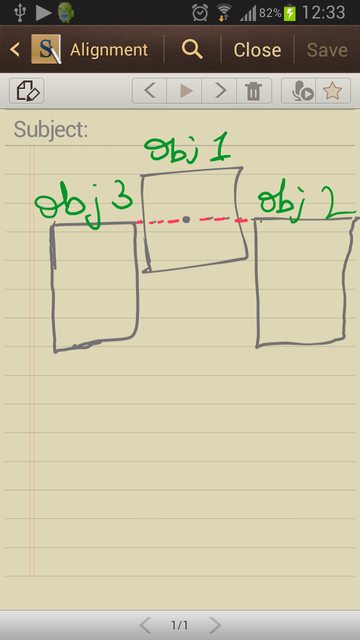 Instead of relying on SE or Imgur to handle images in specific ways, you can post images exactly as you want in the first place. Keep in mind that SE displays images to a maximum of 640 pixels wide. Therefore if you make your images 640 pixels wide or less, SE will display them exactly as you uploaded them.

Image editing software is widely available with cheap and free options, so anyone can do this. It's useful for other things than making images for SE too. Basic image manipulation is a capability anyone should have and feel comfortable with. Once you learn a particular toolset, you'll probably find it easier to make images the way you want rather than learning specifics of yet another system like SE/Imgur.

This is what I do with pretty much every image I upload, including schematics. I use Eagle to draw schematics, then export them to a image file with a Eagle script. I have another script that runs on Windows that takes the Eagle image and filters and resizes it to a nice resolution for displaying here. You can get a lot of information in a schematic that is 640 pixels if you lay it out with that in mind.

Photographs require a whole other set of manipulations before they are acceptable to inflict on everyone else here. In general, you should:

Pictures you include are part of your post, so they are part of what you will be judged by. Just like it's rude to dump crappy writing on us without even a single proofreading pass, it's just as rude to dump crappy pictures on us without even a attempt to make them easy to look at. In fact, since a picture is probably the first thing anyone sees, even if not at the top of the post, getting the pictures right is more important than the words. There is also no foreign language excuse with pictures.

As has been said many times here before, if you wouldn't hand it in as homework, it doesn't belong here either. In fact, we deserve better. Your teachers are being paid to look at your homework, but the people you are asking to look at your question are volunteers doing it in their free time.

5
CircuitLab schematic integration: we still get huge diagrams after 3 years, any news or workarounds?
1
can anyone tell me how to scale down PNG images i put in an answer

6
404/Error/Captcha Images
3
For how long is imgur supposed to store images used on this site?
3
Is it ok edit questions to include referenced content from other sites?
2
How do you make a complement symbol?
5
How long are chats retained?
20
Where do we stand with users asking for monetary incentives before providing an answer / idea?
0
How to improve this question?
0
How to deal with images hosted on i.stack.imgur.com, and mixed content warnings?
2
Can you help me to improve my question?