Should "thyristor" and "scr" tags be merged? 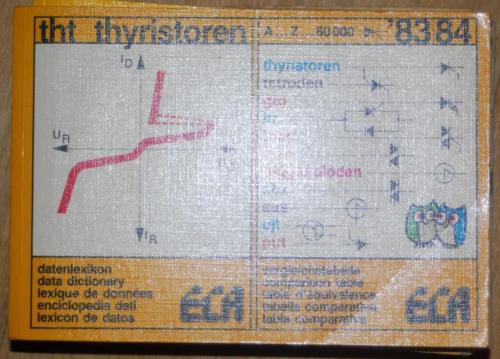 Welcome!
This site is for discussion about Electrical Engineering Stack Exchange. You must have an account there to participate.
Help
Visit chat

5
Tags: [pin], [pins], [pinout]
0
Are these tags really unnecessary?
20
Delete the 24V, 12V, (and maybe 5V, 3.3V) tags and discontinue use of tags associated with a voltage
2
Cleaning up typo tags
2
Make [common-drain] and [source-follower] synonyms, and [common-collector] and [emitter-follower] synonyms?