How to add a schematic if my mobile device can't run the schematics editor?

I'm using a touch-screen device (a smartphone or a tablet) to access this site.

Hence, the built-in circuit lab won't work for me. What do I do to add a schematic to my question?

We take any kind of schematic, as long as it's clean.

Get a piece of paper, a ruler, a pen and get drawing and draw a clean schematic:

Then, take a good photo.

All that can be done with any modern smart phone or tablet.

Couple of examples. Even the "this is good enough" example isn't perfect, on purpose. Neither is the way the schematic has been drawn. This all goes to show that with 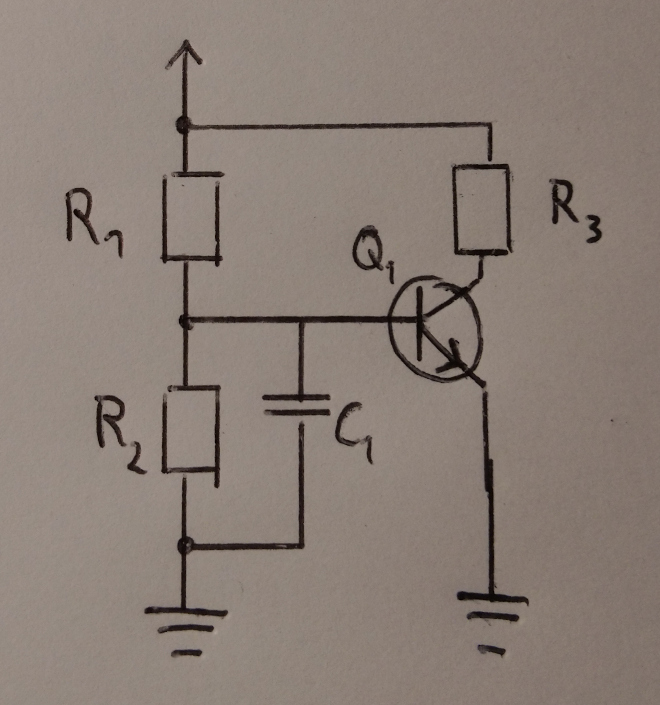 OK, could be brighter and slightly more evenly lit, better white balance. This works, however. 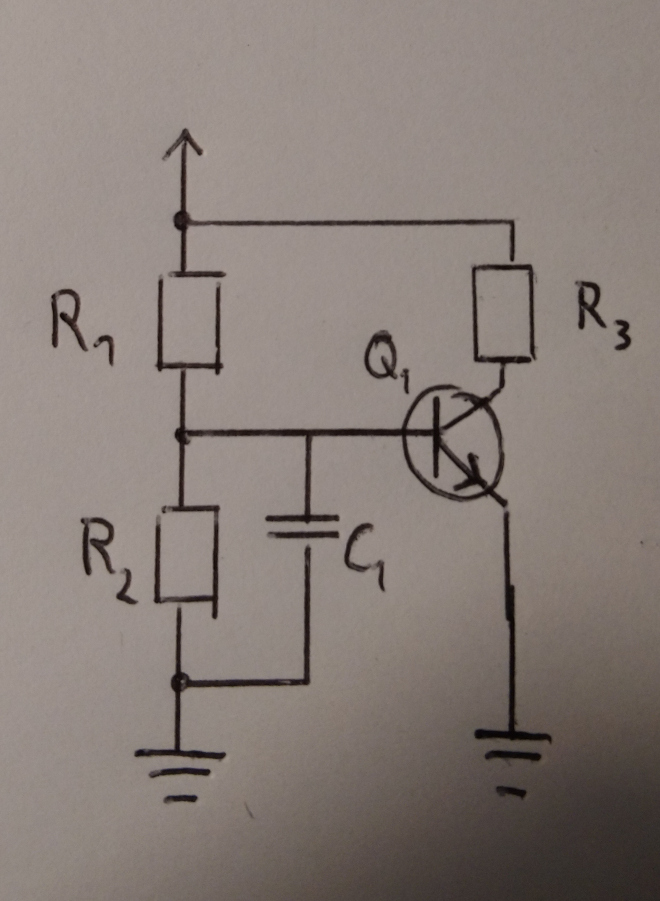 A shadow obscuring parts of the image. Sometimes hard to avoid when not having a lot of ambient light. 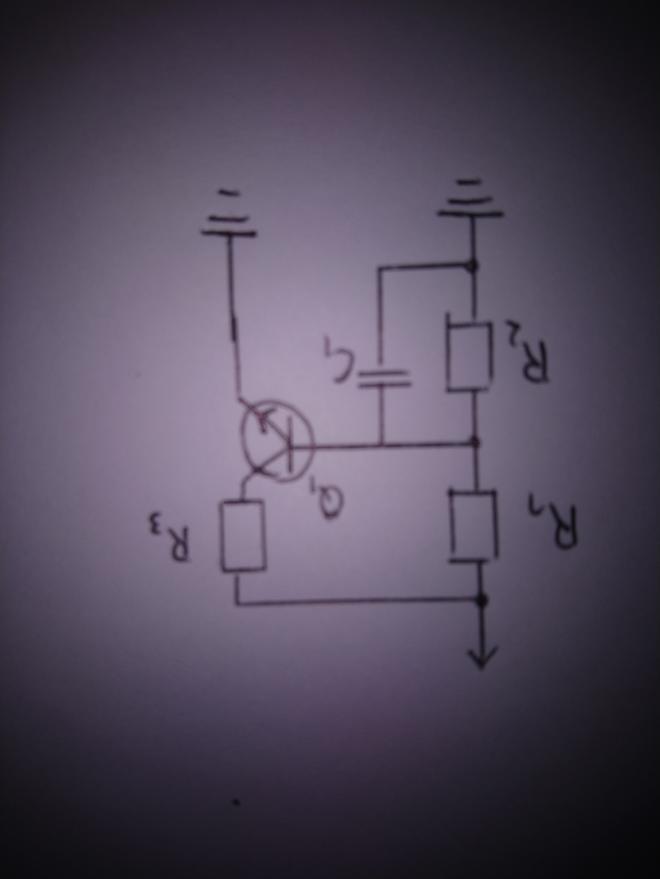 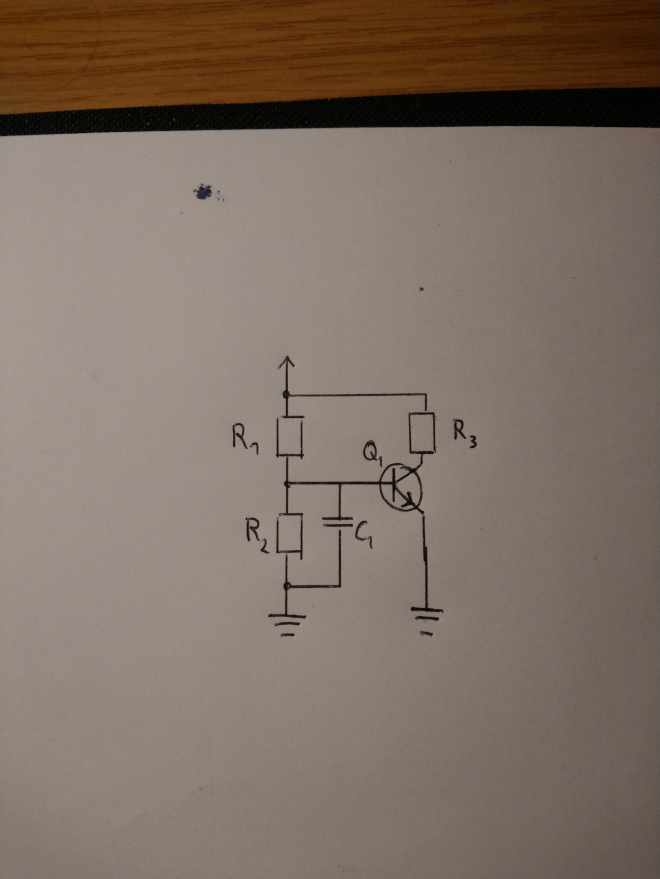 Needs cropping. The relevant part only takes up a small fraction of the image area. 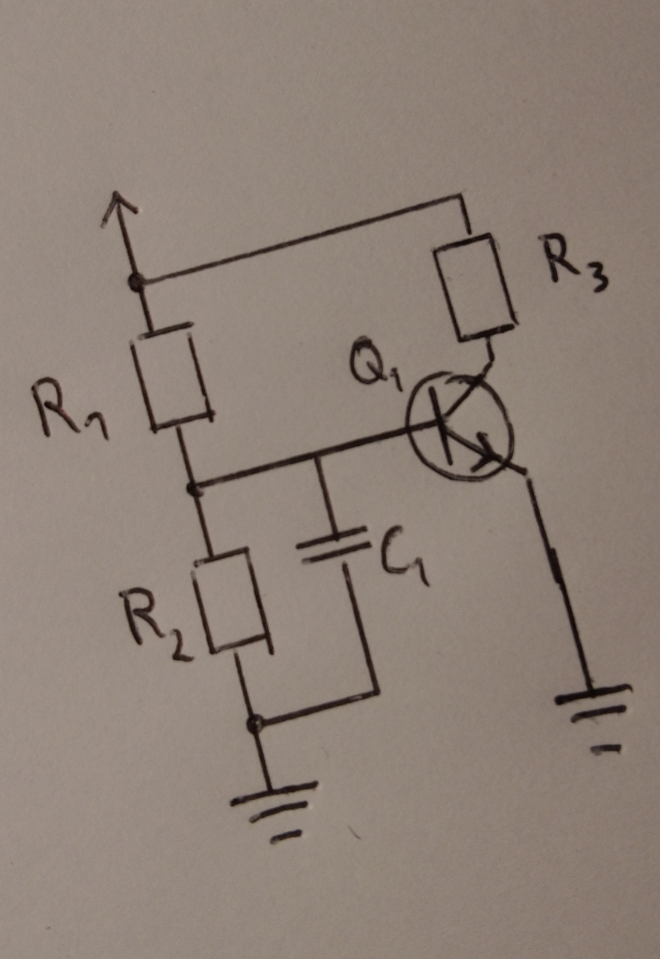 Needs to be upright. 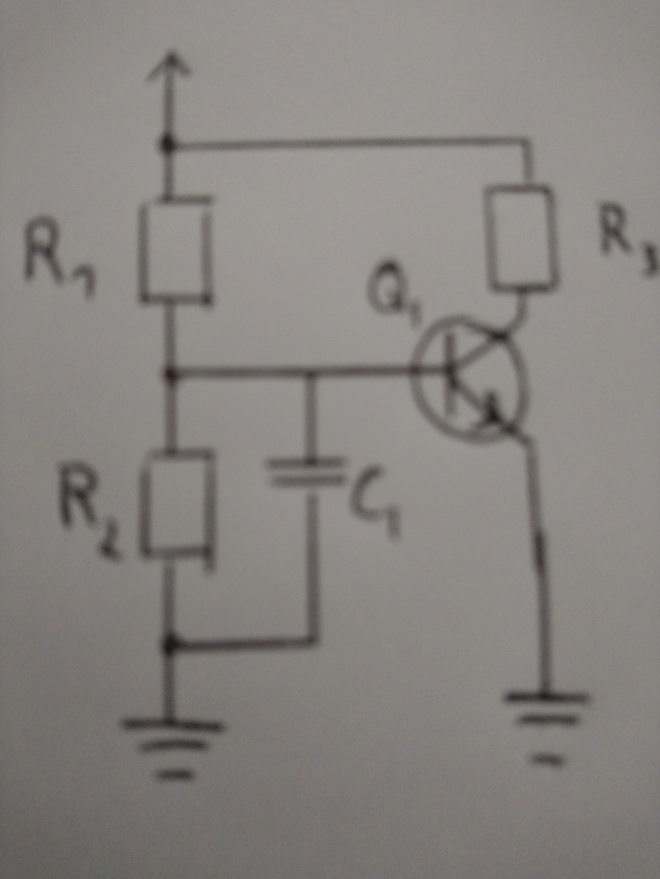 Picture above is out of focus. Camera was too close to paper. 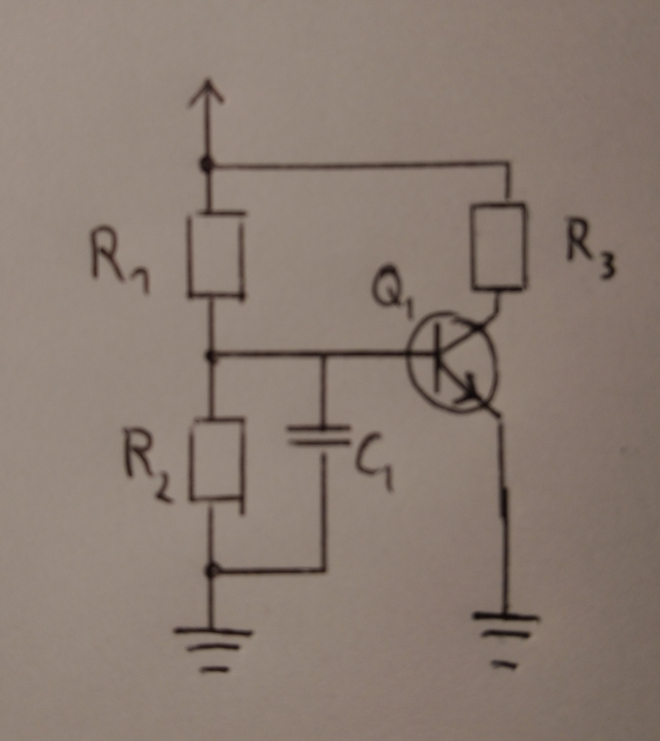 Still out of focus, though not as badly, but still too close. Having more pixels of your schematic doesn't help if they're blurry! 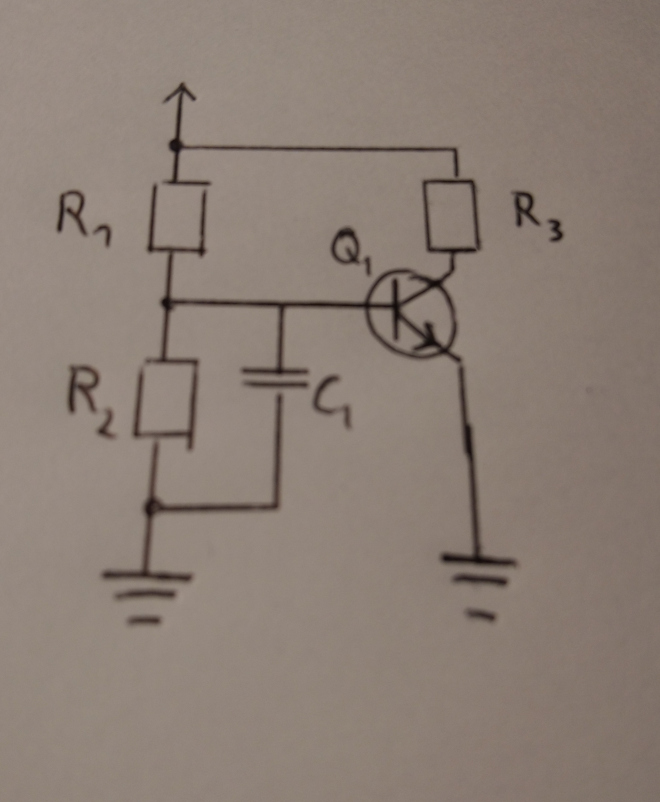 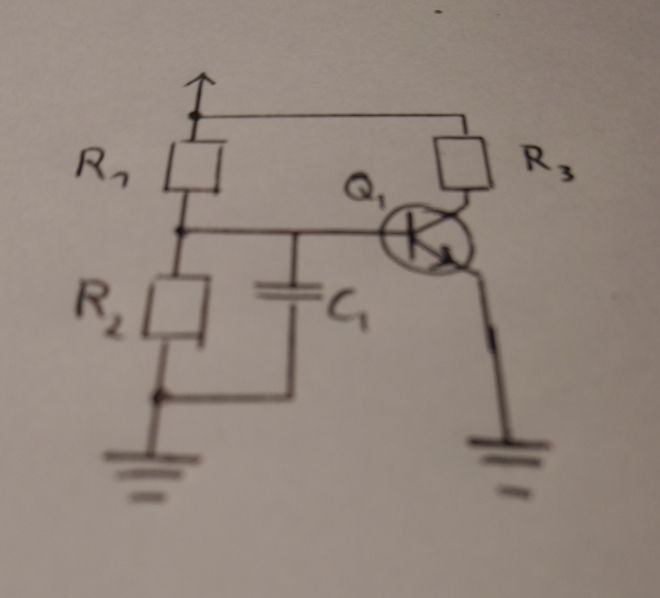 Pictures taken at an angle. A very common mistake, because one rarely looks at a piece of paper from straight above. However, one typically looks at a screen in a very straight way, so this isn't great.
Notice how due to the difference in distance, some parts are out of focus. 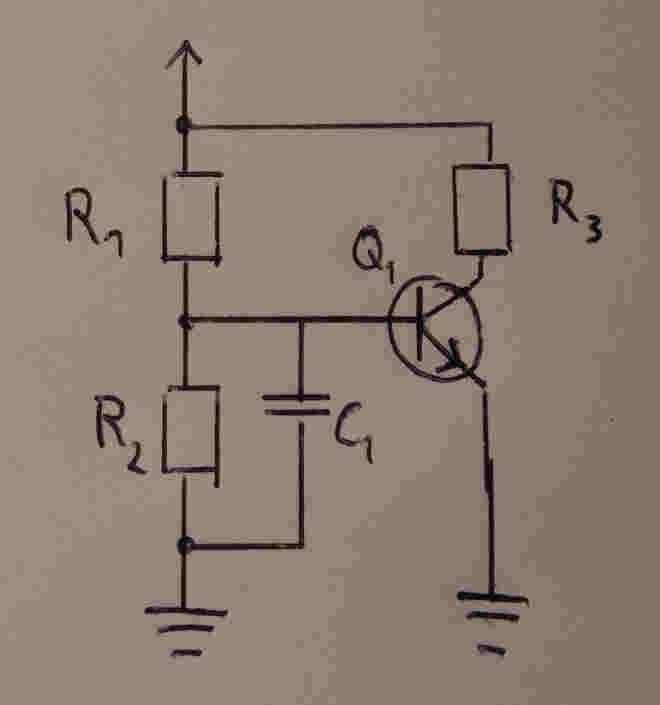 Overcompressed; rarely happens these days, but when using image compression apps, make sure you avoid having such visible JPEG artifacts.

I once had a boss with lots of experience and a PhD but did not know how to use a computer, but he knew the power of a pencil.

Meaning: you don't need computer skills or even a schematic editor to be a great engineer.

This was filtered from @MarcusMüller 's last photo. 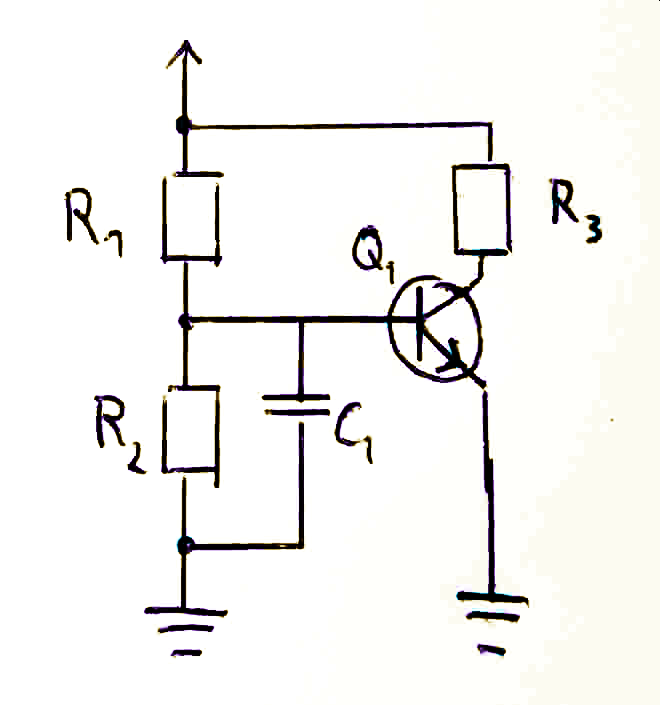 But you need some computer skills to make a readable photo.

Not the answer you're looking for? Browse other questions tagged support schematic .

1
Inserting link bug
5
FAQ or wiki on how to best embed a schematic
4
Can we have an electrolytic capacitor in the schematic editor?
6
Why is the schematic editor damaging questions when editing schematics?
0
Circuitlab scematic editor: touch screen devices not supported message even though it used to work
5
Web page format change, much wider than previously